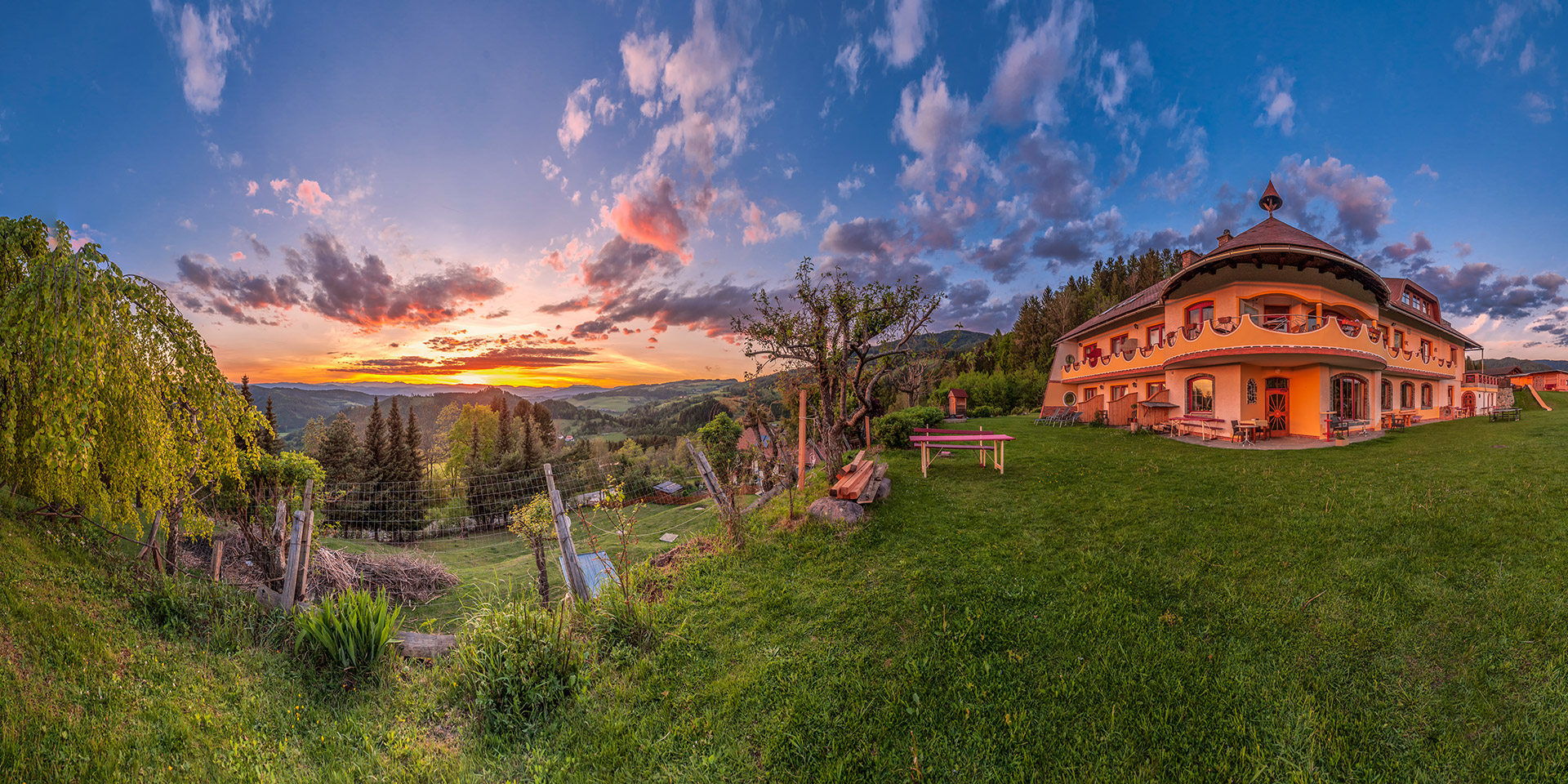 Archeaology - The story of our house

The ARK was the inheritance of vulgo *) Matschnig, the family of Rosalind, built in 1979 .*) vulgo = commonly = farm name. The source supply, electricity and earthworks changed the landscape. Father and mother Ilmar senior Rosalinde were very brave to build on this site is a eco-hotel. But it was decades ahead of his time. The tireless architect Ing Stefflitsch from Klagenfurt drew the umpteenth submission plans changed. A panel builder, a construction foreman and all of our hands created with much sweat these walls. The name of ARK was influenced by the idea: "a place of survival" to be in the flood of polluted air and bad water. We always wanted to be more than a normal restaurant.

It means that except ARCHE "lifeboat" of the biblical Noah in the translation from the Greek, "the beginning" or from the English "the bow". Should our house a new "beginning of our health - that" his vacation with a vision. "Also called the two sons Ilmar and Noe.

It was originally submitted as a Kneipp spa. As a health resort, we were officially confirmed in 1982, but abandoned for duty doctor at the practice. Our focus is still the laktovegetabile whole foods, we have developed a unique quality to peak in the country. The food comes fresh from the organic garden or from the cellar to the table. We are two times a year to control the biological quality of our food - we are one of the first controlled bio-hotel in Europe and are the first in Carinthia. It was not always easy with the double burden of expanding and guest care. It was a risk Grundweg here to build, but the results speak for themselves.


The water-rock source of our forest, about 1 km of forest is springing, best right-handed drinking water quality. It is suitable for spa treatments are excellent. We have put our house on the former cow pasture of his grandfather, who was a steep slope, where we created a lot of backhoe work (1 month) on the hill several floor levels and have built the ark, where now can we enjoy all the magnificent views. 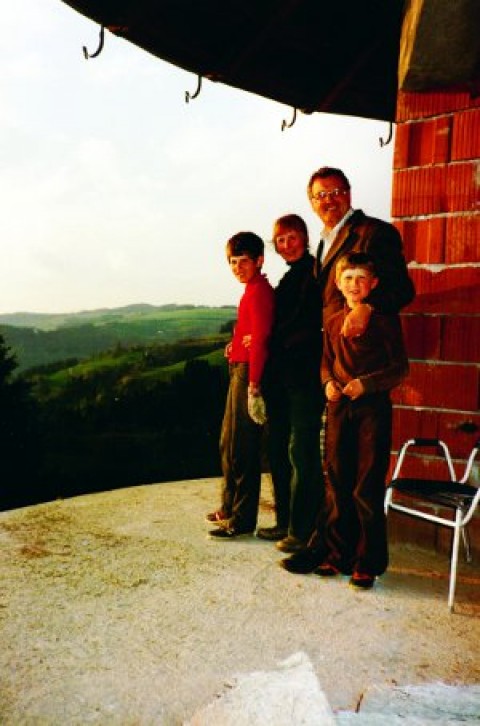 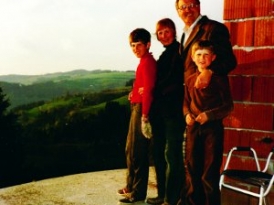 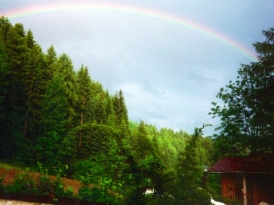 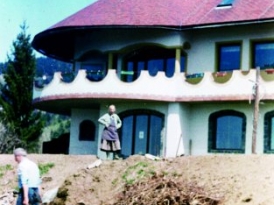 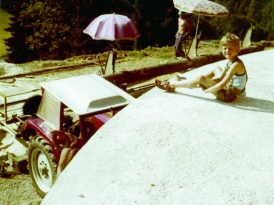 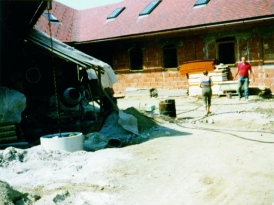 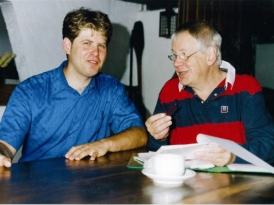 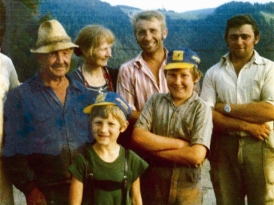 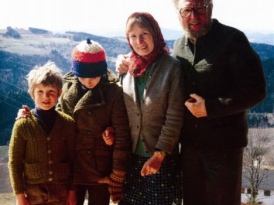 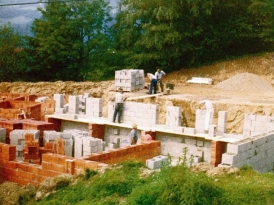 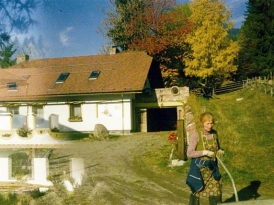 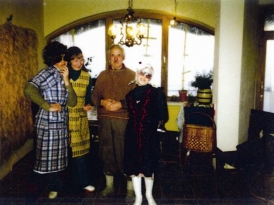